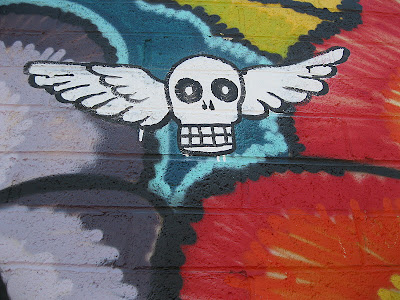 My little brother was an adventerous onery child. I remember him always carrying a BB gun out and about. 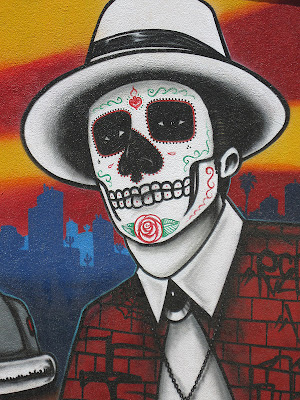 One day he was playing with matches on the hill near where we lived in Flagstaff. He ended up setting
Mt. Elden on fire. That's a memory! whew! Luckily no one was injured and the fire was put out. 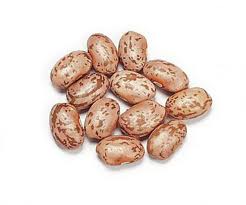 When Tim was about ten years old, my mother was cooking a pot of beans in a pressure cooker. He came into the kitchen, and took the lid off the beans to taste them. Needless to say the pressurized pot exploded.
Beans blew up in his face. He was left with a very obvious scar in the middle of his forehead shaped like a bean. Throughout his life in later years we always joked with him about "the beans".
"Bean head"...."beaned in the bean with a bean." 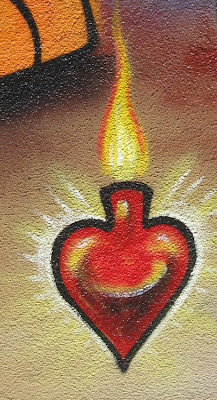 A few days after he died in October 2006, I stopped into a store to pick up a few items and to buy myself some flowers. When I got to the register the cashier said "It's raining beans in here" and "Look there is another one." A pinto bean appeared on her counter. I told her perhaps the last customer had bought some beans and the bag broke. She said "No one has bought any beans here all day." She was really excited about it.
Later when I got home and unwrapped the flowers, there tucked deep inside the flower stems were 3 dry pinto beans.
a message from Tim.
I still have those beans.
They are going on my ofrenda shrine. 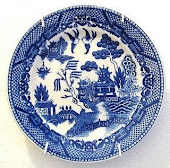